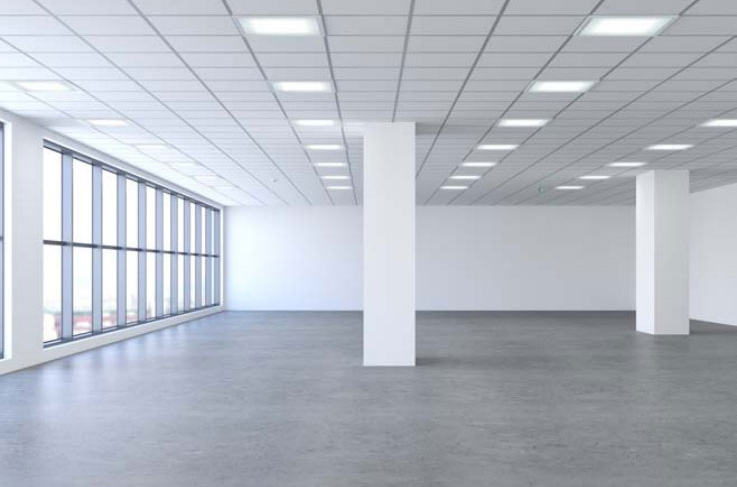 Up-fits are most often requested by the property owner or management company – and the focus is usually on a quick completion within budget so they can start earning rental income.

Our experience in commercial space spans from simple office build-outs… to churches, restaurants, catering halls, colleges and more. Within our experience we’ve learned to listen, suggest and ultimately follow our clients wishes when it comes to completing their space the way they want.

If you have a need to improve or construct commercial space – allow one of our specialists to work with you on improving and customizing the area to your needs. 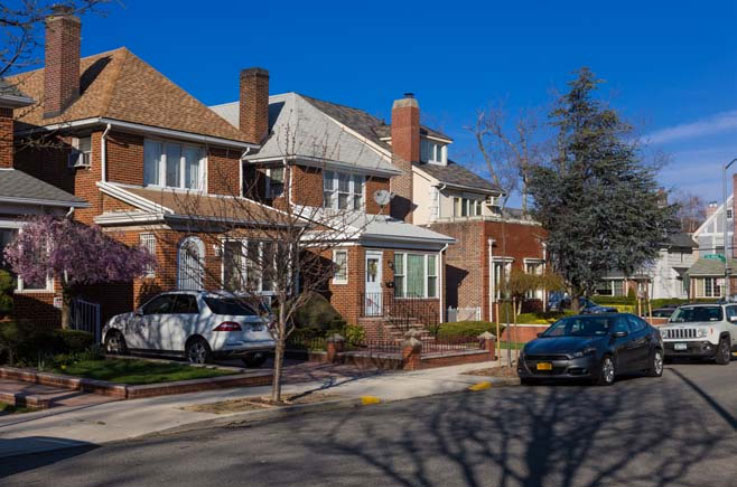 When Congress passed the Housing and Economic Recovery Act (HERA), it created the National Neighborhood Stabilization Program (NSP). The NSP provides grants to states and localities for the redevelopment of foreclosed and abandoned homes. The grants are intended to prevent further declines in neighborhoods most severely impacted by foreclosures. The City of New York’s Department of Housing Preservation and Development (HPD) received an allocation in NSP funds which it continues to use to acquire, rehabilitate, and re-sell lender-owned, foreclosed properties throughout New York City.

Given EmpireHD’s unique experience in rehabilitating foreclosed properties, EmpireHD continues to work with local developers in collaboration with HPD to facilitate the transfer of lender-owned real estate (“REO”) and Third Party Transfer (TPT) properties. EmpireHD, as one of the leading contractors under this program, completes the necessary rehabilitation work so they can later be sold to new owner occupants.

To create the largest positive impact, EmpireHD, under various programs, targets the areas of greatest need – which is based on the highest percent of foreclosures.

Through the successful completion over the years of HUD, NHS, Restored Homes and HPD sponsored programs, EmpireHD has shown true commitment through partnership for the revitalization of our neighborhoods. Whether directly accountable for these programs or indirectly through local developers, EmpireHD has continued to produce the expected results while keeping to project timelines.